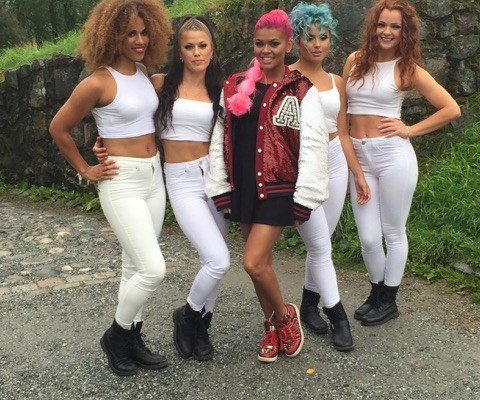 This week there’s been a lot of action at the office. From live performances to studio work, things have really been happening. We’ve even started brainstorming tracks for a british pop star who hasn’t released a proper solo album since 2005. Exciting times!
Tone Damli, Suite 16 and Jesper Jenset performed at the Norway Cup opening show. Suite 16’s Alexandru even got to perform a duet with Tone, taking over Eric Saade’s parts of «Imagine»! It’s safe to safe that the crowd went wild! 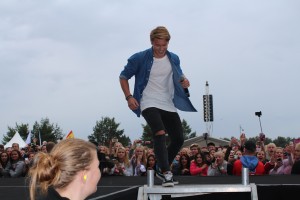 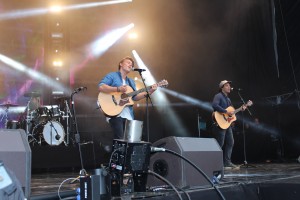 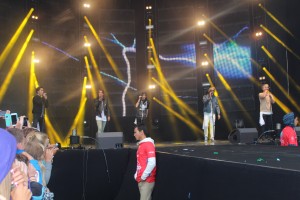 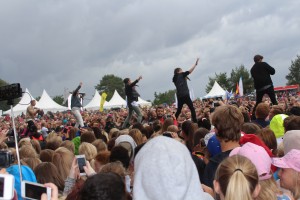 Next up Alexandra Joner delivered a killer performance at «Allsang På Grensen». She got the entire crowd to sing along to her Eurovision-hit «Cinderella».  We will be back in Halden next week aswell, with Suite 16 and Tone Damli performing. Catch it live on TV2 this Thursday! 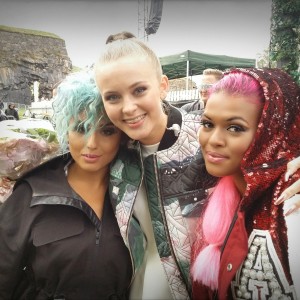 Other artists who put in some studio time this week were Astrid S and Truls, who are both busy working on new and exciting material! Stay tuned for more. 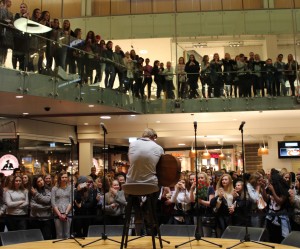 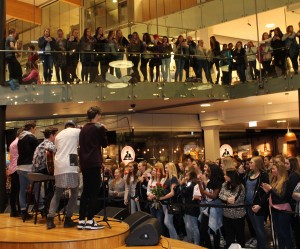 When Suite 16 and Jesper Jenset joined forces performing live at Jessheim storsenter, the result was an audience of boys, girls, men and women all singing and dancing along. The performance was such a success that Suite 16 and Jesper will contiune performing together on a mini tour all around Norway. Hitting the stage everywhere from our largest cities to smaller towns. 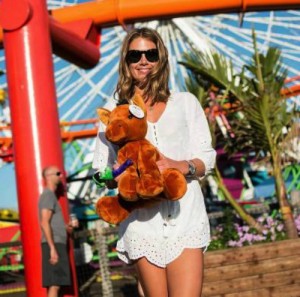 Norway’s hottest IT-girl, Tone Damli just started a brand new blog. Go to: Tonedamli.com to read about her current stay in LA, and whatever the future has on hold for her. 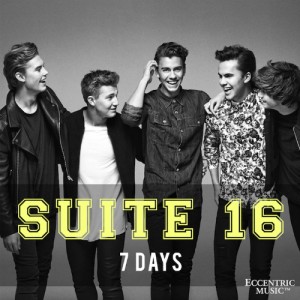 Suite 16 released yet another amazing single.

‘7 Days’ is the great production of Thomas Eriksen. Check it out right here! 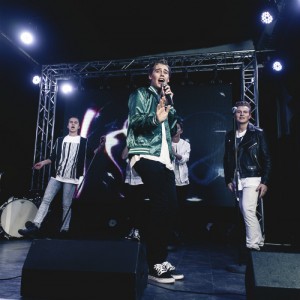 Whether it was the boys themselves or their new songs that created endless lines of screaming girls in front of their first ever concert on Valentines Day we don’t know, but it’s safe to say that these boys have an impressive group of devoted fans. The boys also preformed a very special acoustic cover of ‘To be With You’ for their fans. Listen to it right here! 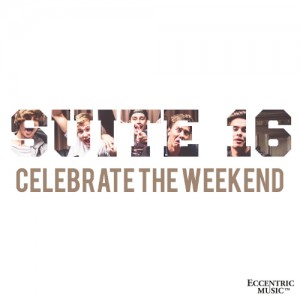 Produced by Eccentric-Music’s very own Rykkinnfella. Listen to it right here! 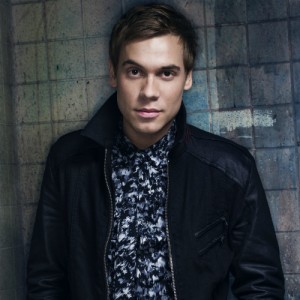 We are proud to announce that Ingvar just signed with us after rocking his way through ‘Idol’ victorious. 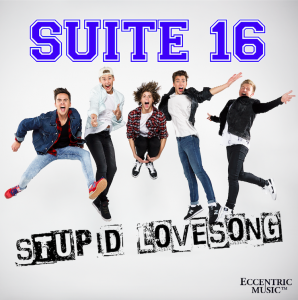 We’re so excited about releasing the debut single for our very new band Suite 16. The song is called Stupid Lovesong, and is produced by the Eccentric producers Joakim Haukaas & Alexander ‘Rykkinnfella’ Austheim. Listen to the sing here! 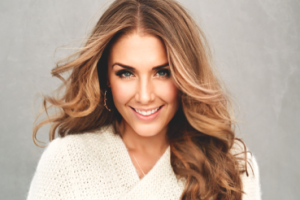 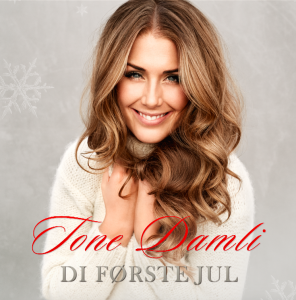 Tone Damli’s Christmas album Di Første Jul (Your first Christmas) is finally out. It’s a beautiful album, produced by the very talentet Espen Lind. Tone sings in her own dialect for the very first time. Listen to the whole album here. 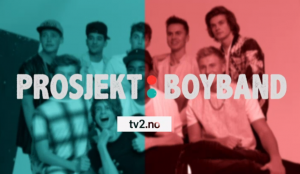 We’re so excited about this announcement: Today our boyband project (Project XY) is launched at TV2.no. The process has been going on for a while, with hundreds of applications from talented boys all over Norway, heated discussions over who’s going to be picked, quite a bit of traveling to meet the guys and boyband tunes filling the studio everyday! Everything is caught on tape, and you can watch the episodes here. Soon, we will have our boyband, and we hope you’re happy with our final result! <3

Tone releases the single ‘Di Første Jul’ from her upcoming Christmas Album today. It has already been listed at the radio station P1. ‘Di Første Jul’ is written to her daughter Billie. Listen to it here! 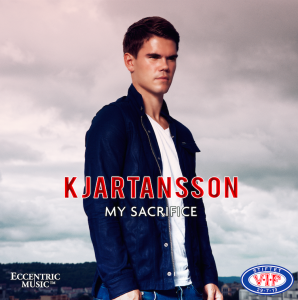 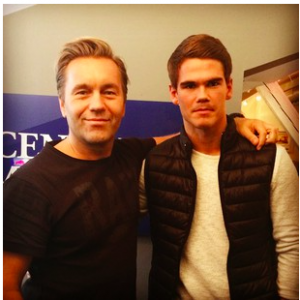 It turns out that VIF player Vidar Kjartansson can do more than play football: He has a damn good singing voice! Eccentric Music just released his debut single, where he covers Creed – My Sacrife! Give it a listen here! 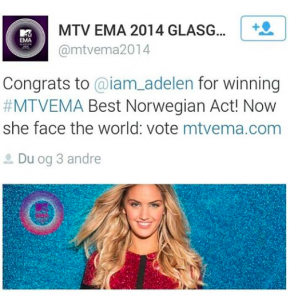 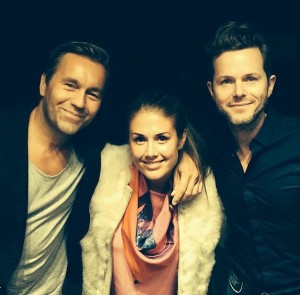 Tone Damli is finally done recording her Christmas album, produced by the very talented Espen Lind. This was celebrated last night. We can’t wait to show you the result! 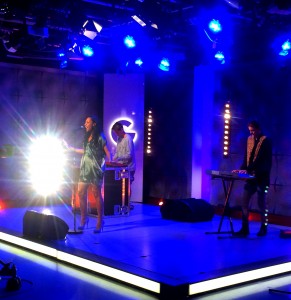 Elisabeth visited God Morgen Norge this morning. She performed her new single Visionary, as well as another song from her EP called Bottomless. Well done ♥ 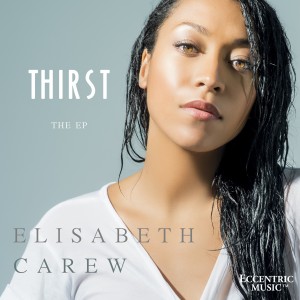 Elisabeth releases her debut EP Thirst today. It has already received amazing reviews, and is said to be one of the absolute best releases of 2014. Thirst is produced by Thomas Eriksen. Listen to the acclaimed EP here!

Elisabeth Carew is out with her new single ‘Visionary’ today. Listen to it here, and get it here! 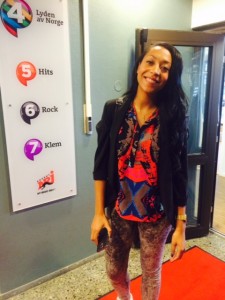 Elisabeth is ready to release to her new single ‘Visionary’ tomorrow. Today she’s been running from interview to interview, promoting her single. Following the ‘Visionary’ release, her debut EP is due on Monday. We are very excited about this project, and are looking forward for you to hear it! Stay tuned for more information about the release.

Adelén nominated for ‘Best Norwegian Act’ for the 2014 MTV EMA 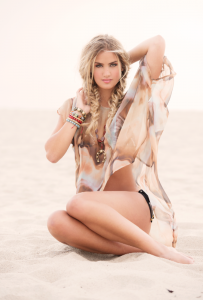 We can proudly announce that Adelén is nominated for ‘Best Norwegian Act’ for the 2014 MTV EMA. Nico & Vinz, Anders Nilsen and Martin Tungvaag are also nominated. The voting starts on September 15, and the winner will go on to compete for the international Worldwide Act EMA. 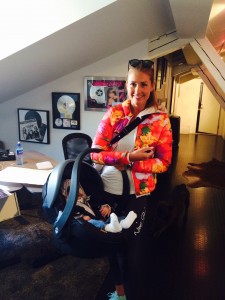 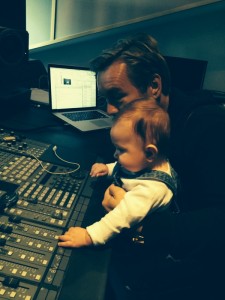 Today we had a studio visit from Tone and the cutest Billie. Next to being a Idol judge this season, Tone is working on her Christmas album, where she for the first time, sings in Norwegian. We have had a taste of some of the songs, and it already sounds amazing. It’s only September, but at Eccentric it is Christmas Spirit!

This was Billie’s first time at the studio, early practice makes the master 🙂 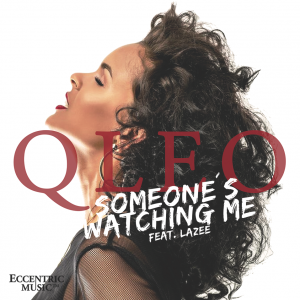 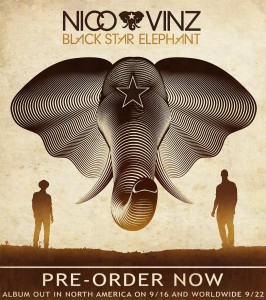 Thomas Eriksen has spent a great amount of time working with Nico & Vinz on their upcoming album ‘Black Star Elephant’. This has resulted in four songs on their debut album. Having those guys in our studio has been such an honor, and we wish them all the best. ‘Black Star Elephant’ is ready for pre-order worldwide tomorrow.